A gentle and soothing oil 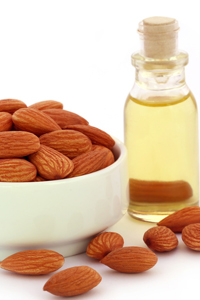 The almond tree (Prunus dulcis) comes from the Middle East. It is grown in the temperate and warm climate of the Mediterranean.   The almond tree is the first to flower in the springtime.  In Hebrew, it is cited at the symbol of vigilance.  In the Provence region of France, it is said that one is as “imprudent as the almond tree ».

A Plant with Multiple Virtues**

Ever since Antiquity, almond oil has been extracted from the seeds and widely used for its emollient, hydrating and soothing properties.  It is used in traditional medicine as an oil or as decoctions made from the leaves and bark. 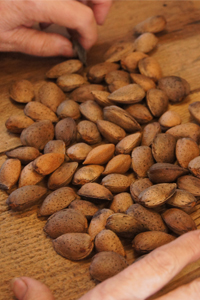 The heart of the nut reveals the sweet almond seeds that are loaded with oil. SO’BiO étic® has chosen oil that is cold pressed and free of solvents. This technique fully preserves the active ingredients contained in the oil.
Sweet almond oil is hydrating*, softening, emollient and nourishing. It makes the skin supple and elastic. Sweet almond oil is particularly adapted to sensitive skin and often used in baby products.

SO’BiO étic® has selected organic almond oil. This certification is a guarantee of traceability all along the production process to ensure optimum olfactive and sensory qualities and effectiveness (verification that the product is free of pesticides).
* Hydration of the upper layers of the skin     ** According to bibliography 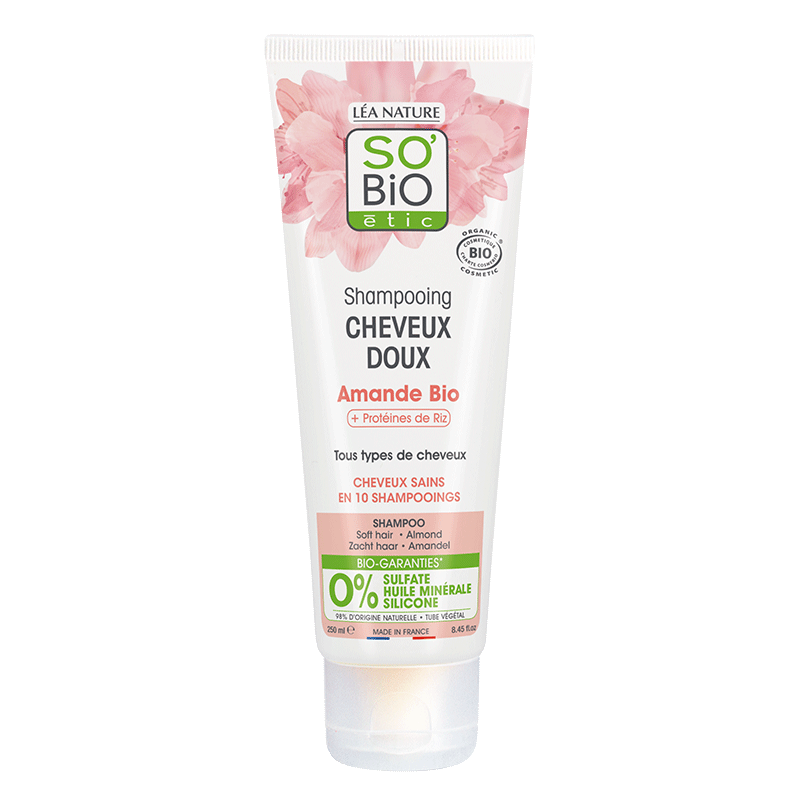 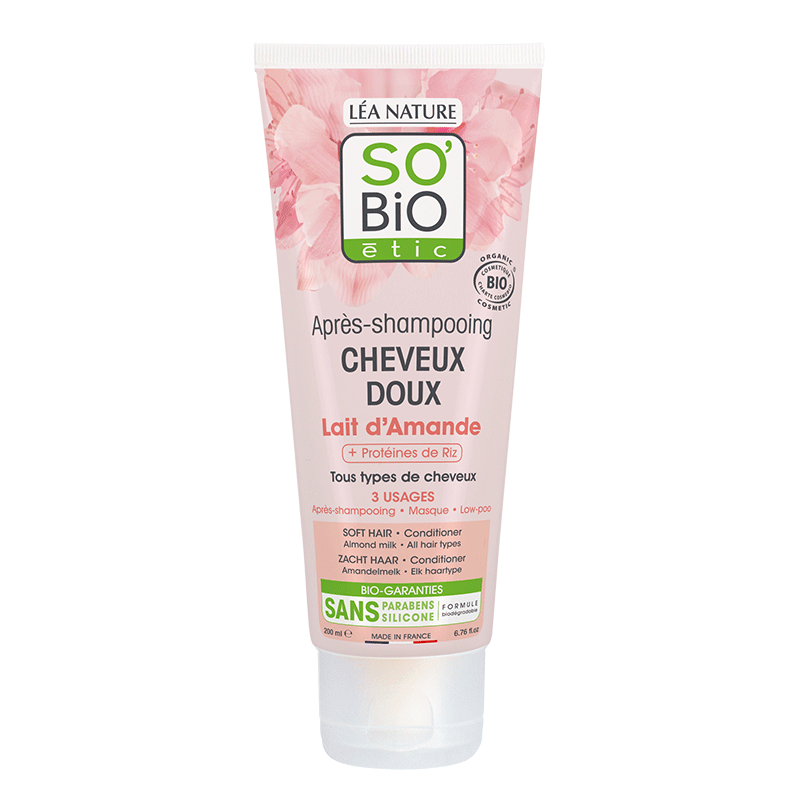 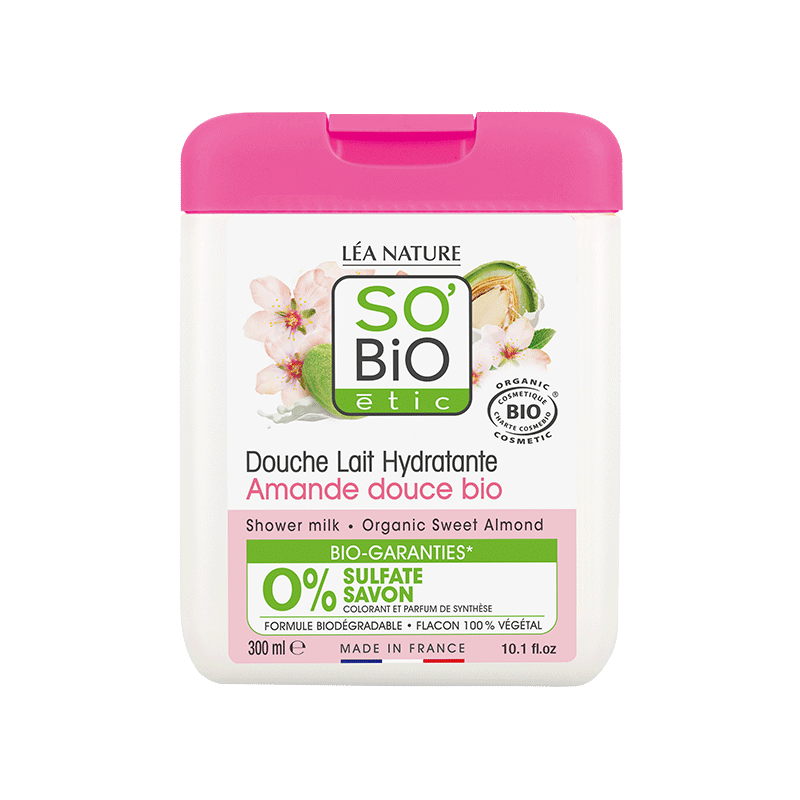