The castor bean plant (ricinus communis) belongs to the Euphorbiaceae family and originally comme from Eastern Africa.  In temperate zones it grows into a bush, but it can turn into a tree that grows up to ten meters tall in tropical areas. It bears a characteristically shaped fruit that holds and protects the seeds.

A Plant with Multiple Virtues**

The castor bean plant is an ancestral remedy and beauty treatment, that was already used during antiquity. It is mostly used as an oil, and it is said Cleopatra used it as makeup remover.  This tradition has survived through to modern times, and castor oil is used nowadays as beauty oil for curly hair, namely in the Caribbean and in Africa.  Castor oil coats and smoothes the hair, encouraging rapid growth.  Castor oil is also used in Ayurvedic medicine.

Castor oil is obtained by cold-pressing the seeds, which ensures that the unsaturated fatty acids are perfectly preserved. Castor oil has high levels of ricinoleic acid (85-92%), making it the densest and most viscous oil. It is commonly used in makeup to disperse pigments and is known to have emollient and nourishing virtues.  It is traditionally used to fortify, protect and regenerate skin appendages (hair, nails, eyelashes) and is a genuine beauty treatment.

SO’BiO étic® has selected organic castor bean seeds. This certification is a guarantee of traceability all along the production process, from the initial supply of fruit to the final extraction of the seeds, to ensure optimum olfactive and sensory qualities (verification that the product is free of pesticides).

SO’BiO étic® obtains its organic castor beans from India, where Ayurvedic medicine was born and where the oil has been used for milleniums.  Organic certification ensures that no pesticides were used in farming. ** According to bibliography 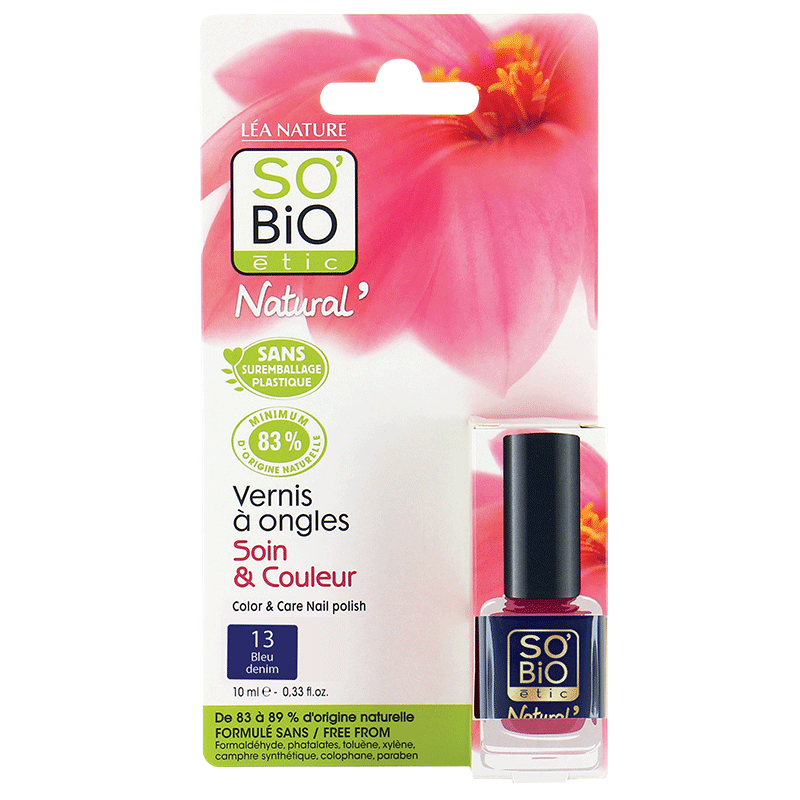 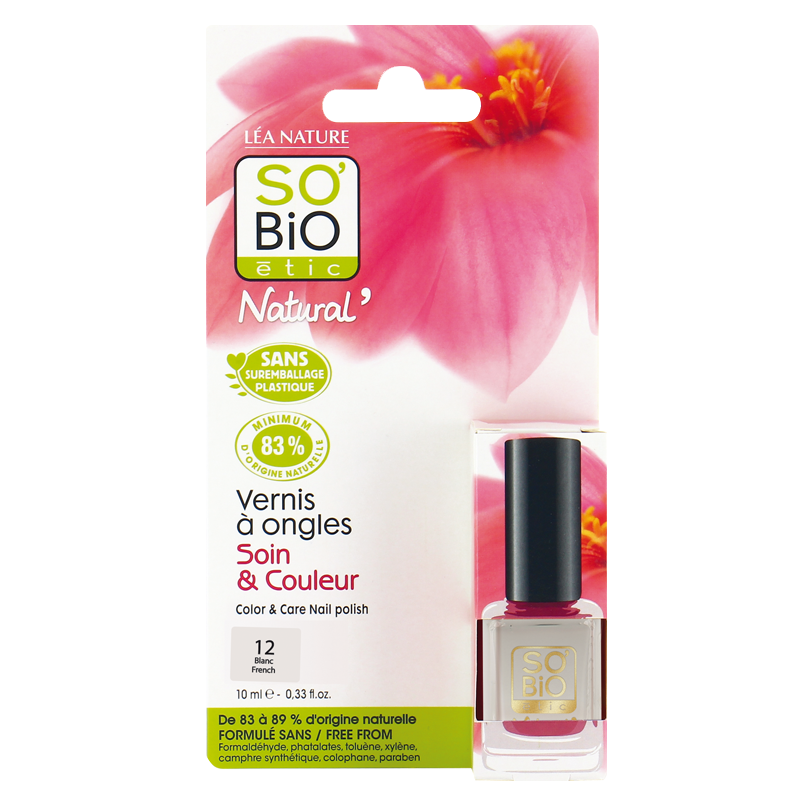 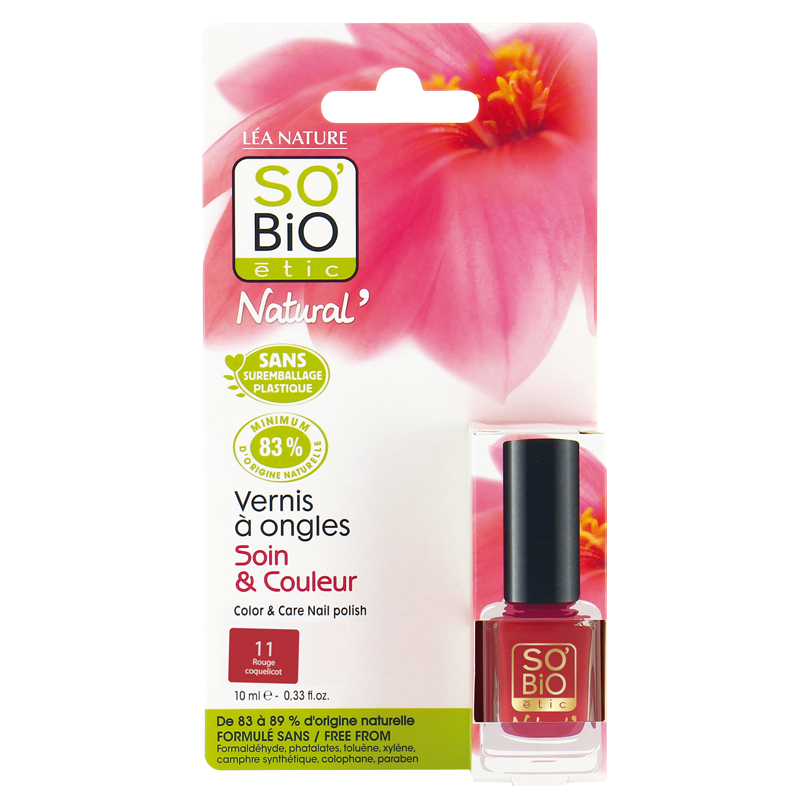 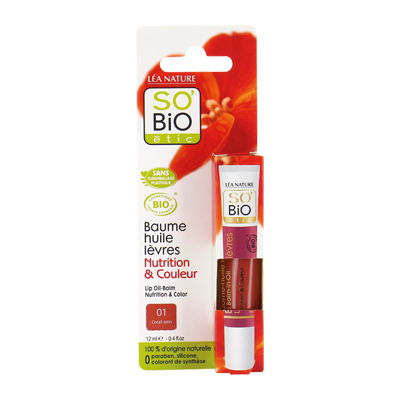 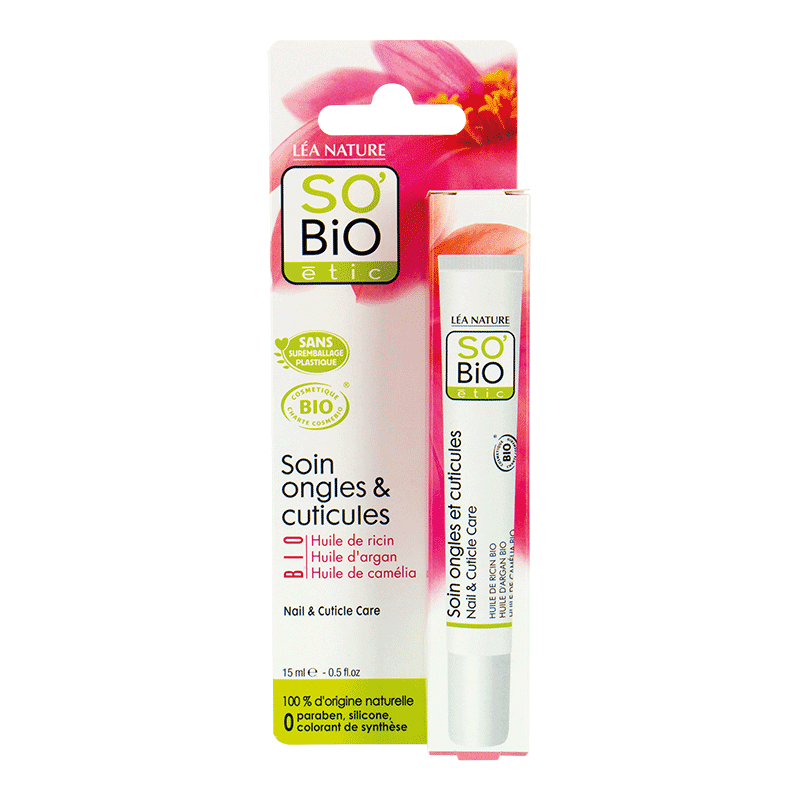 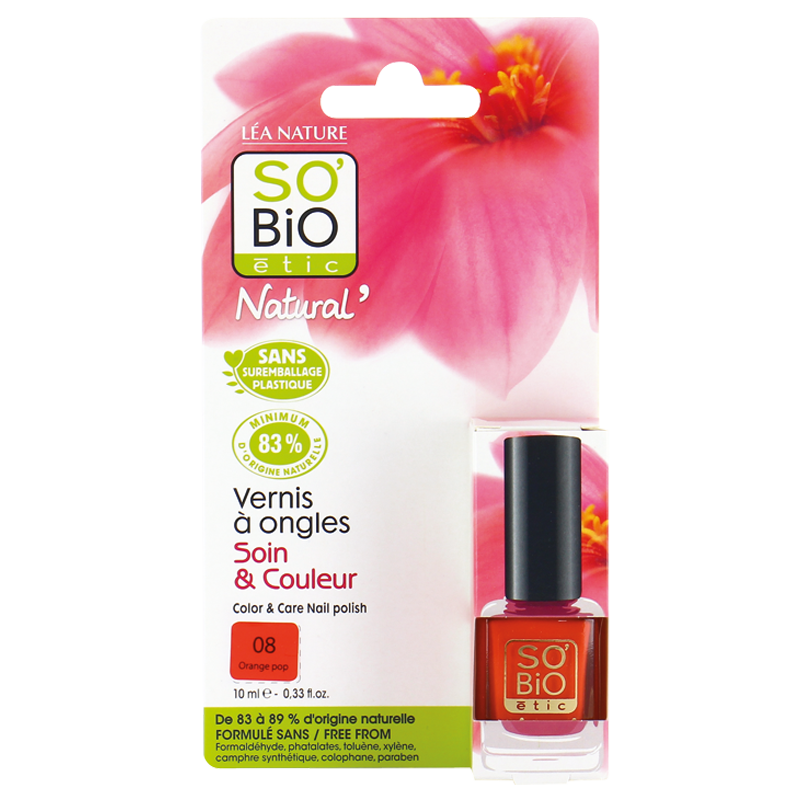 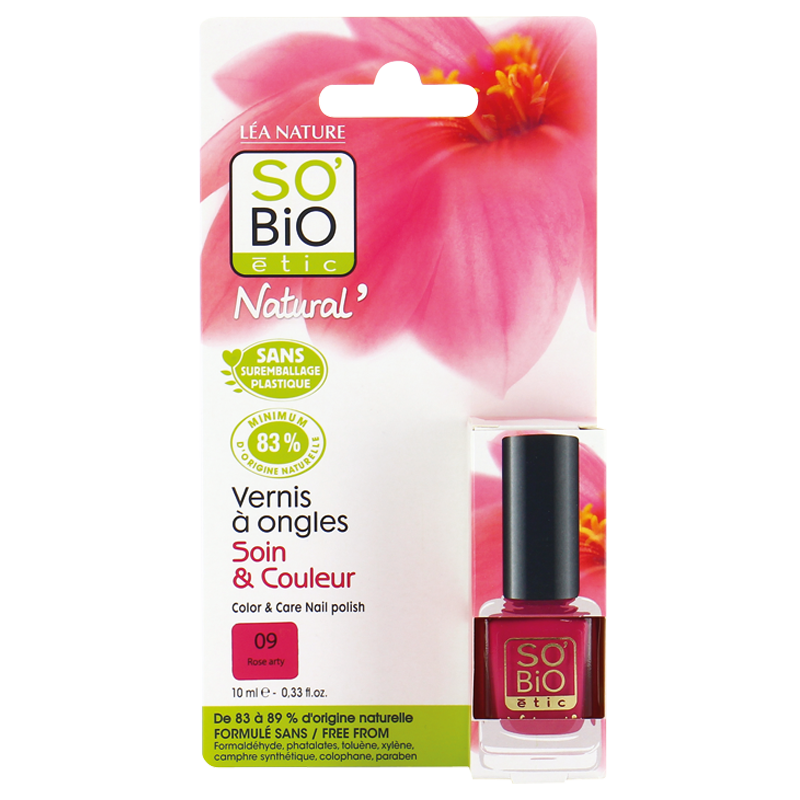 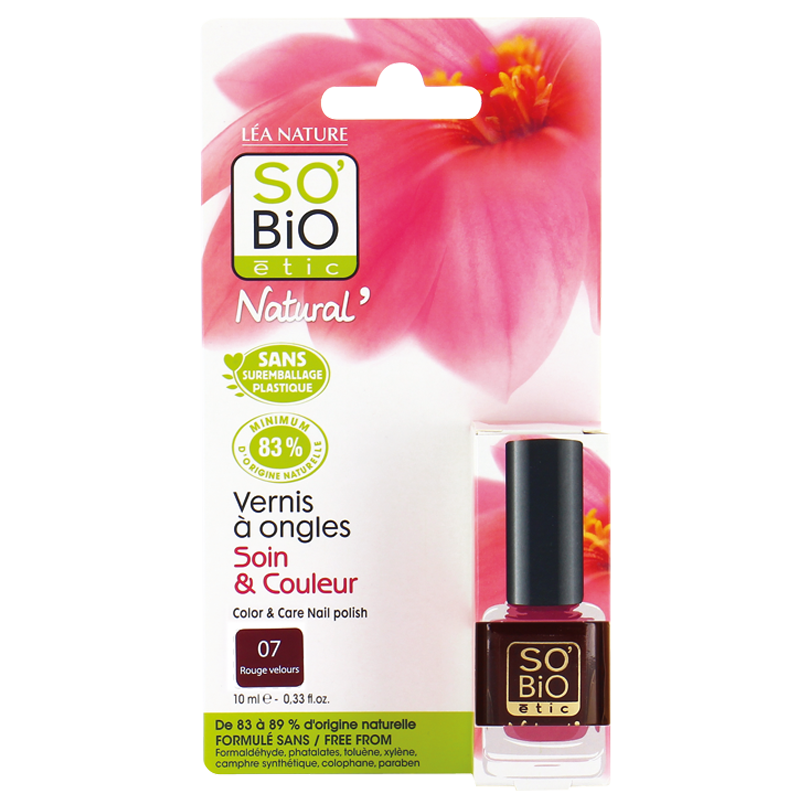 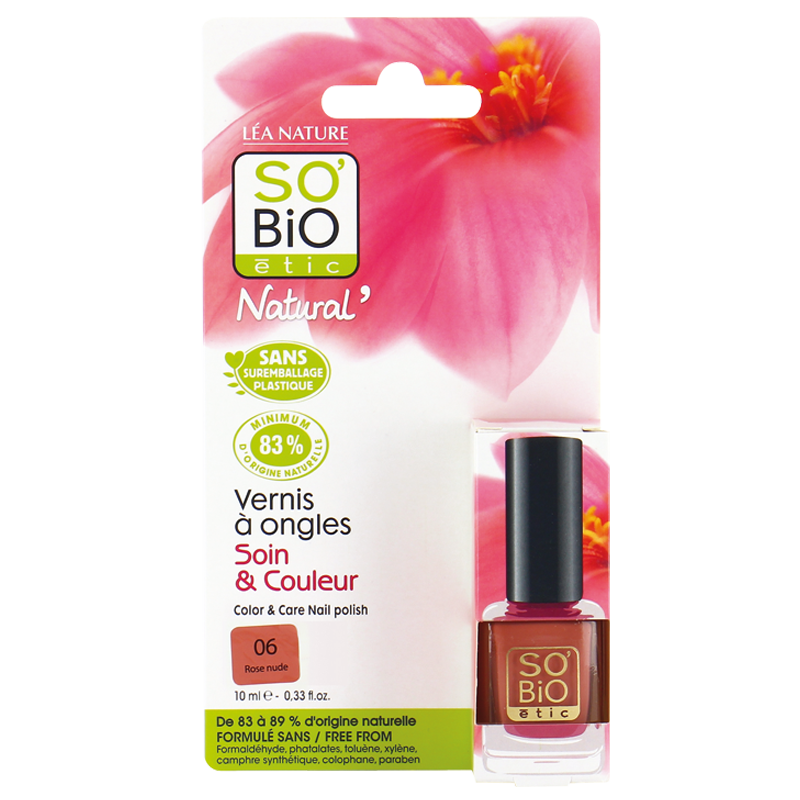 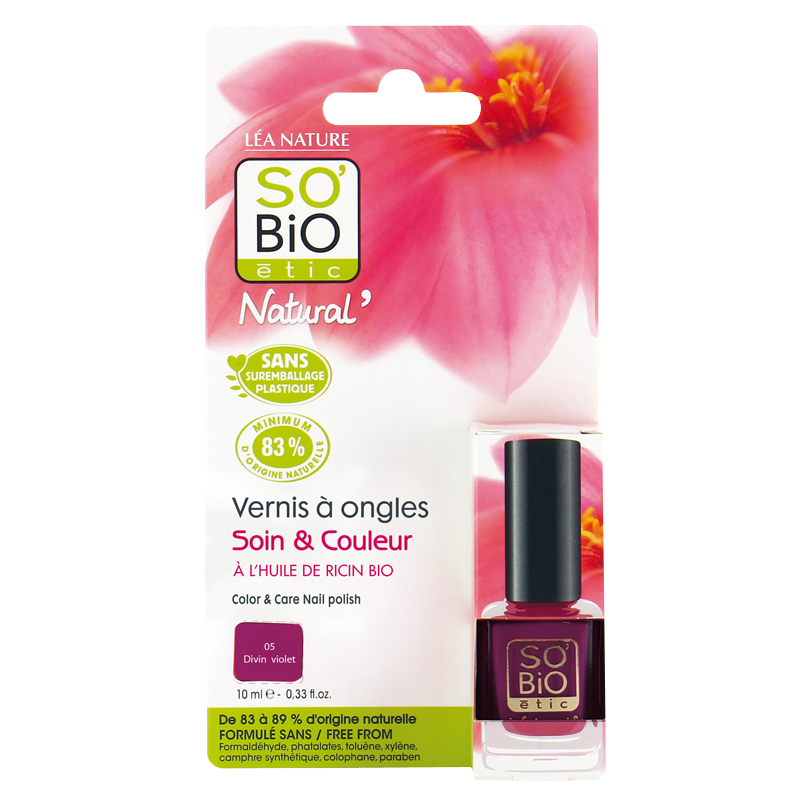 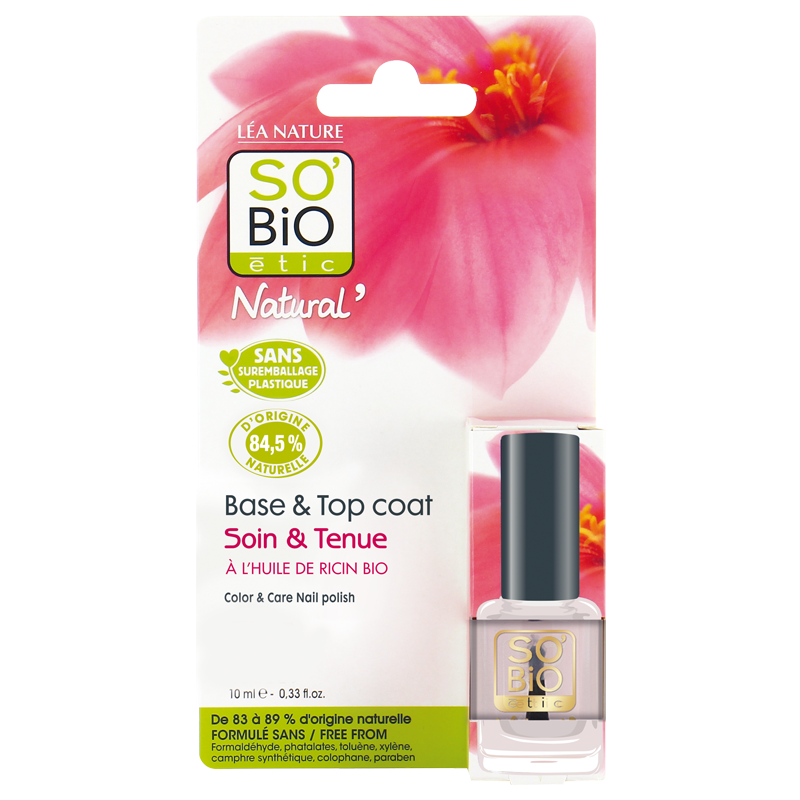 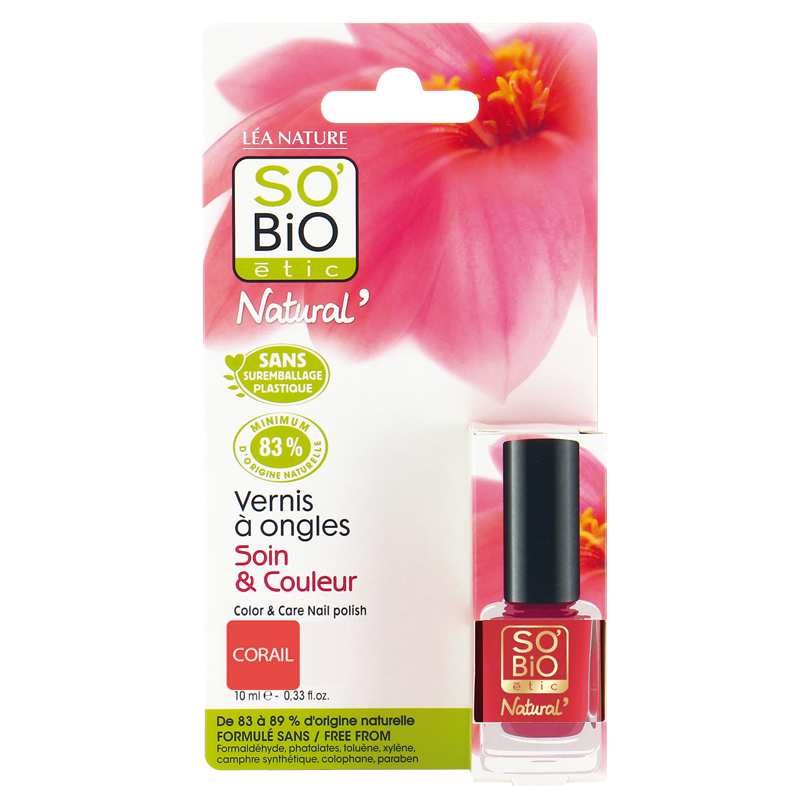 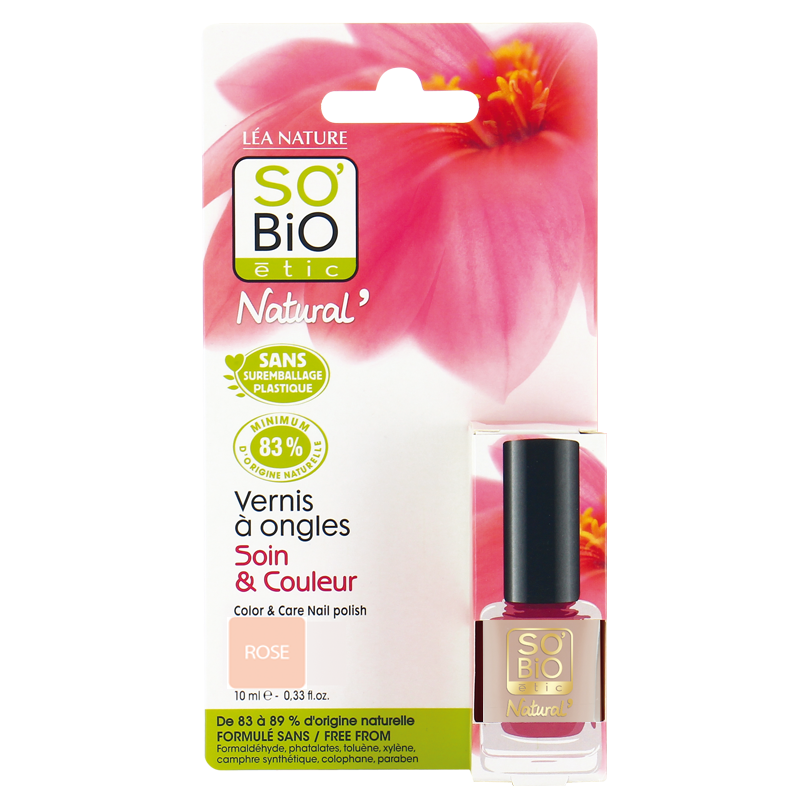 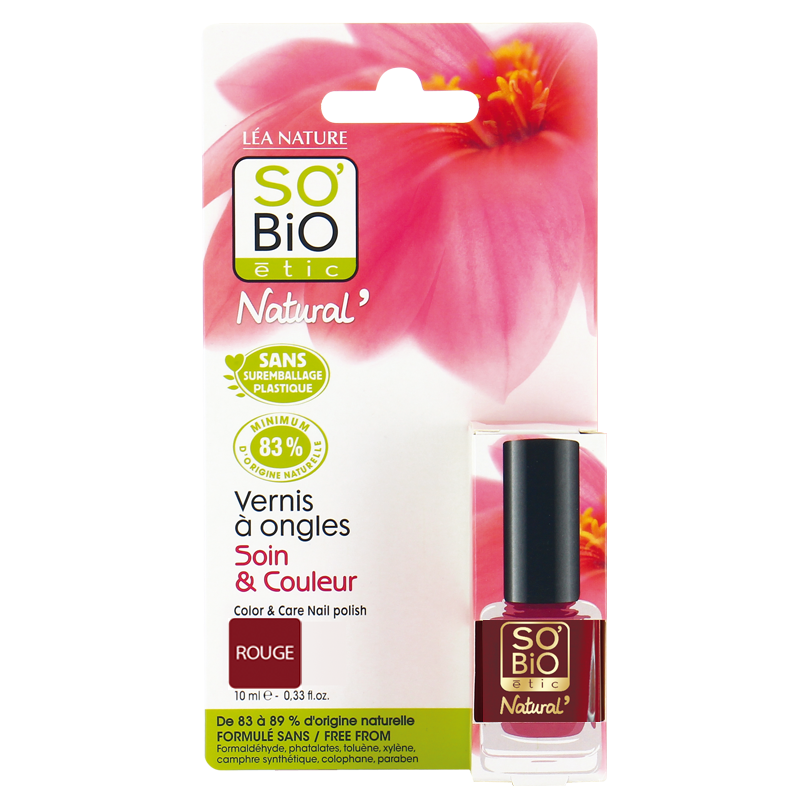 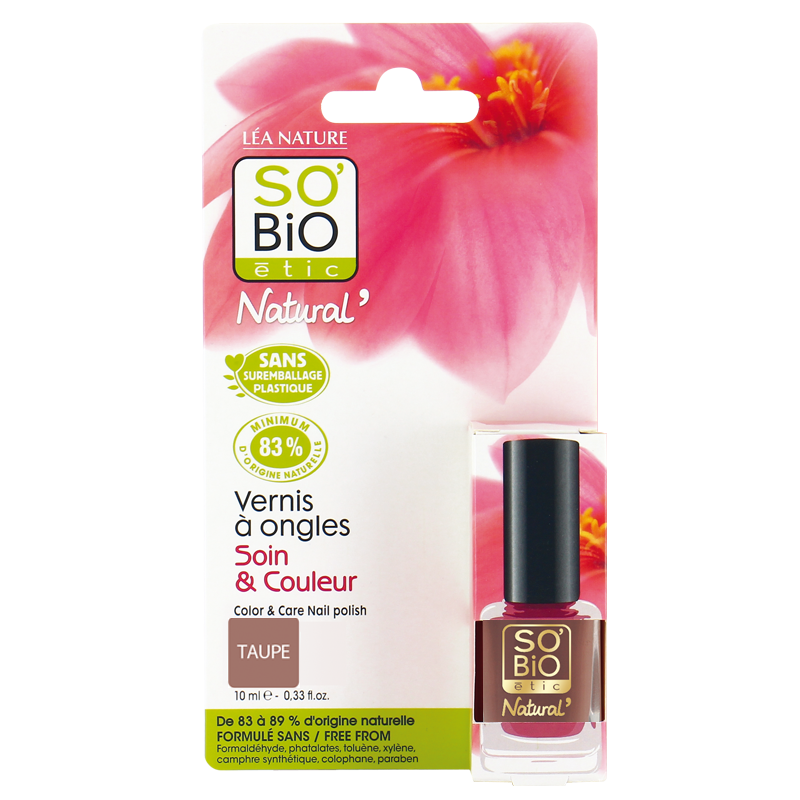 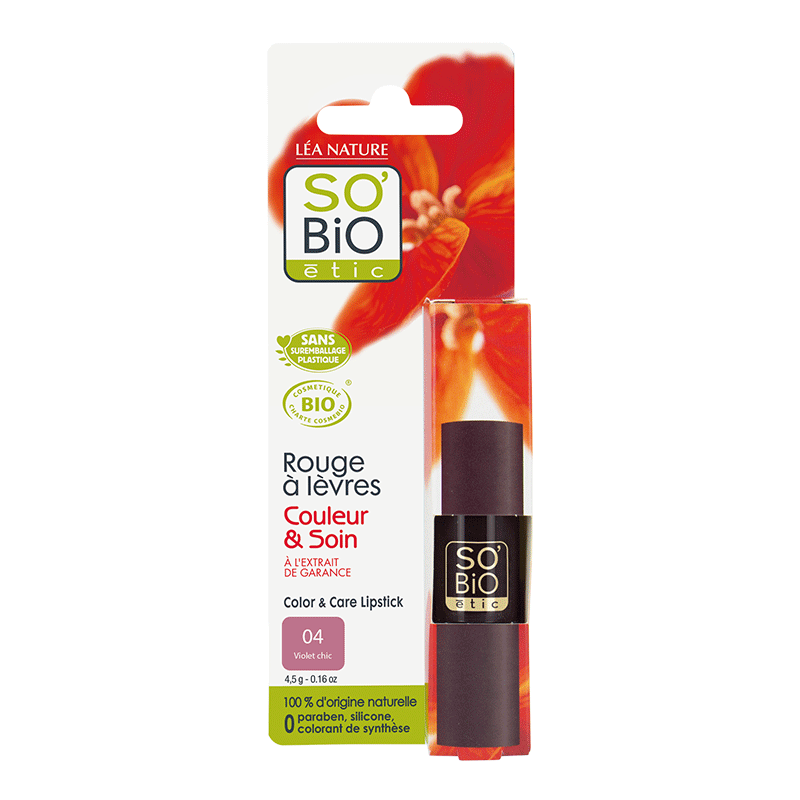 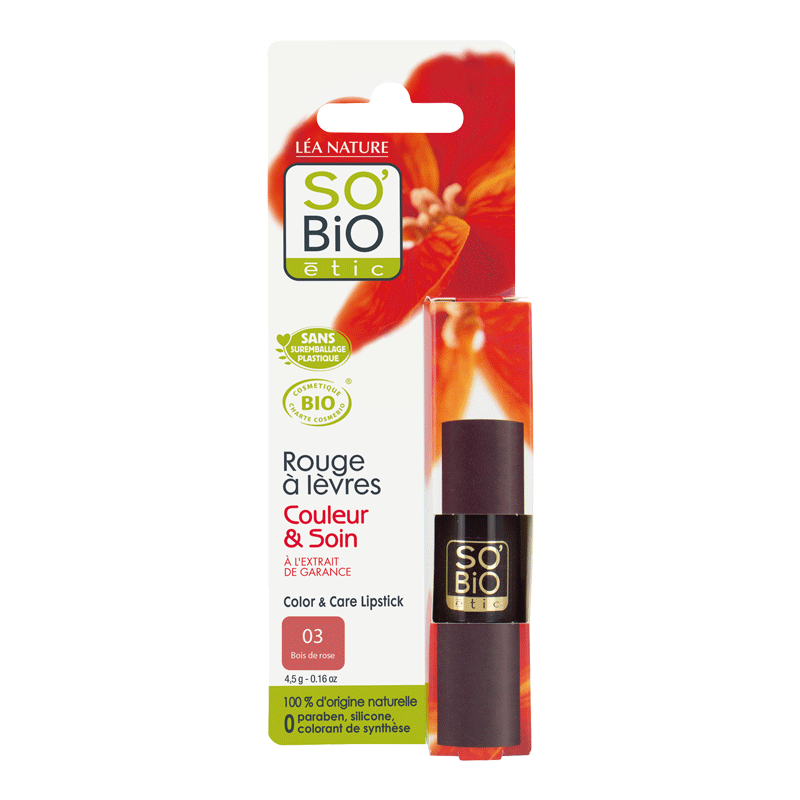 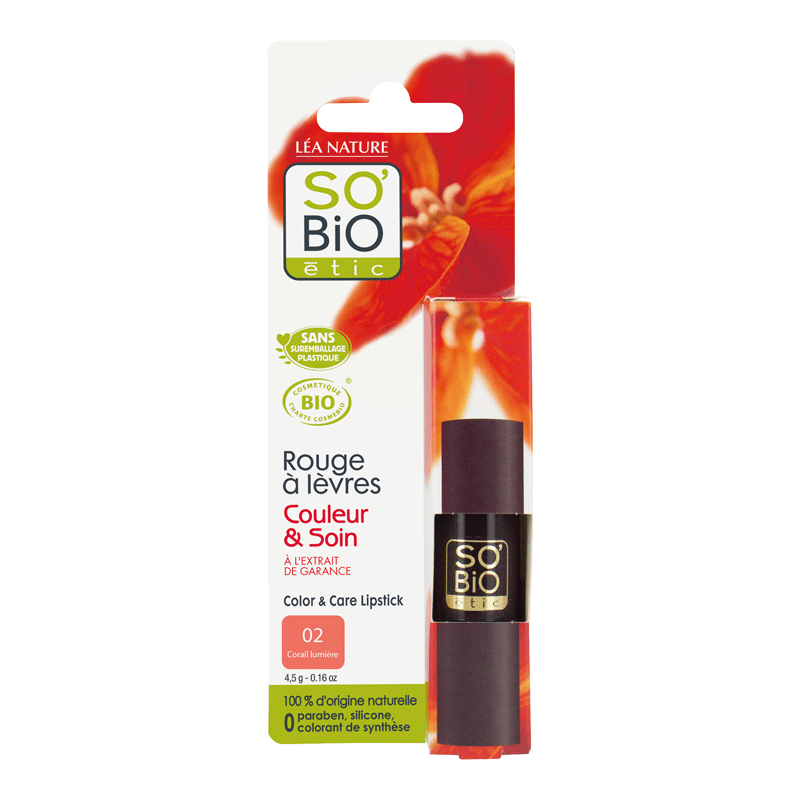 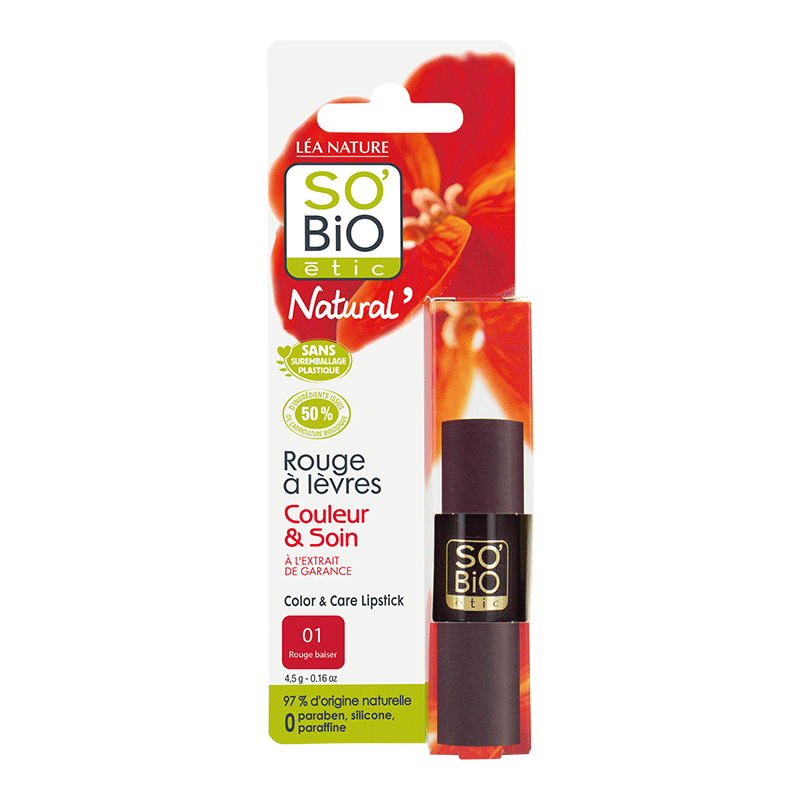 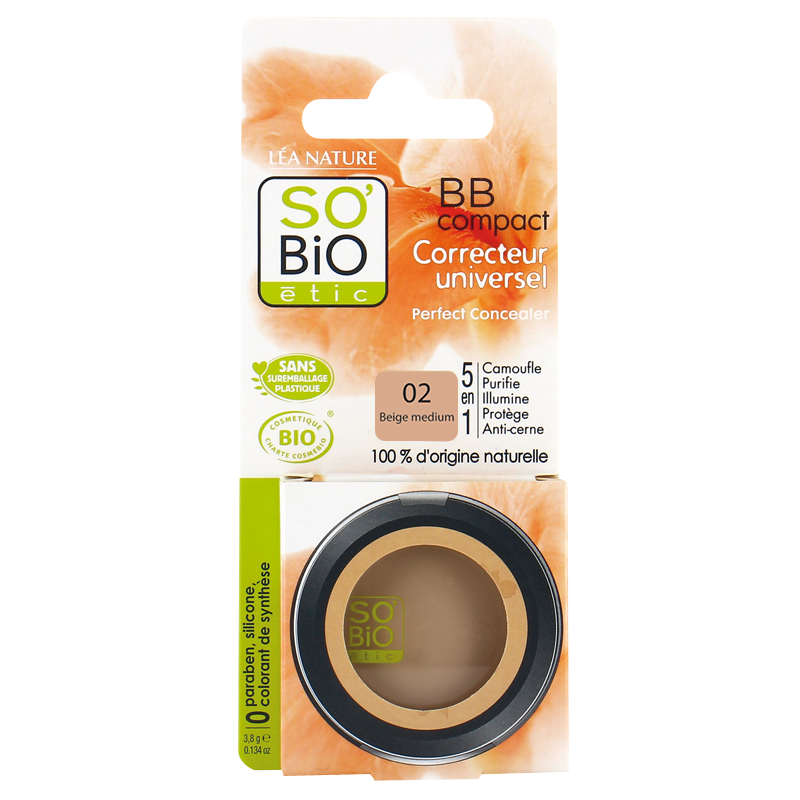 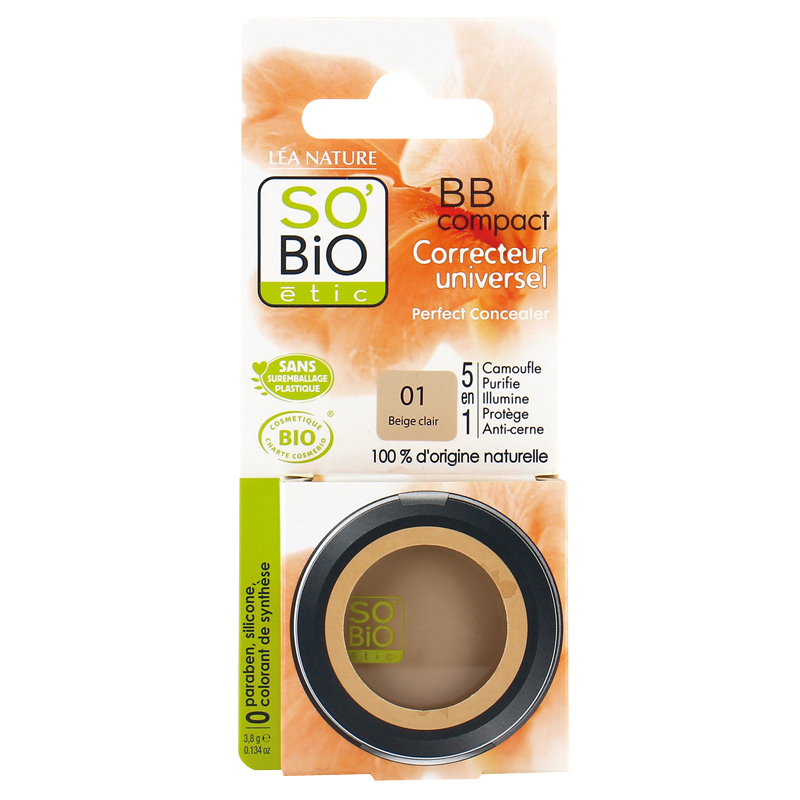 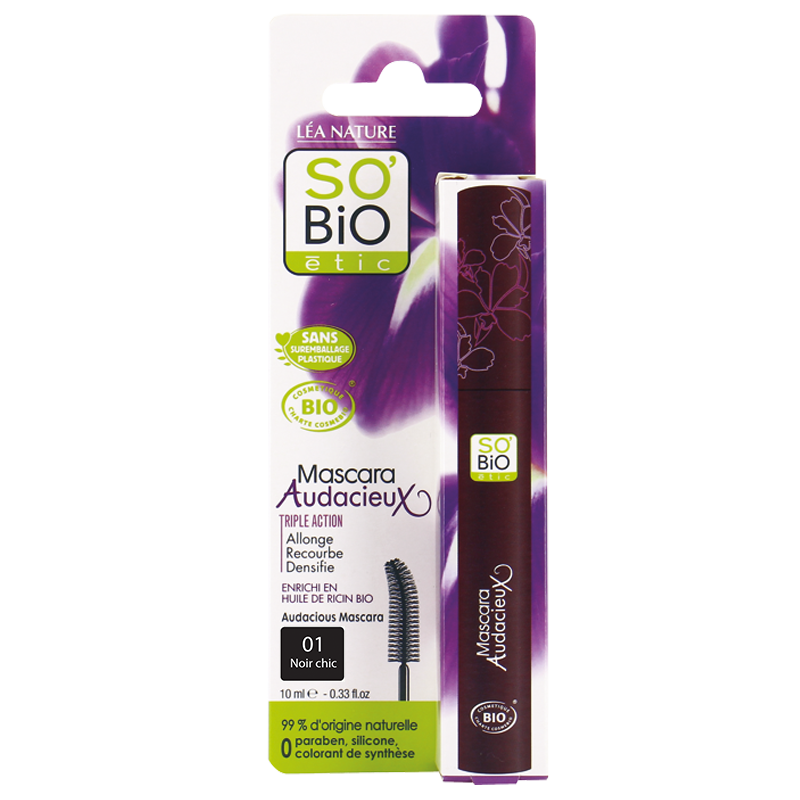 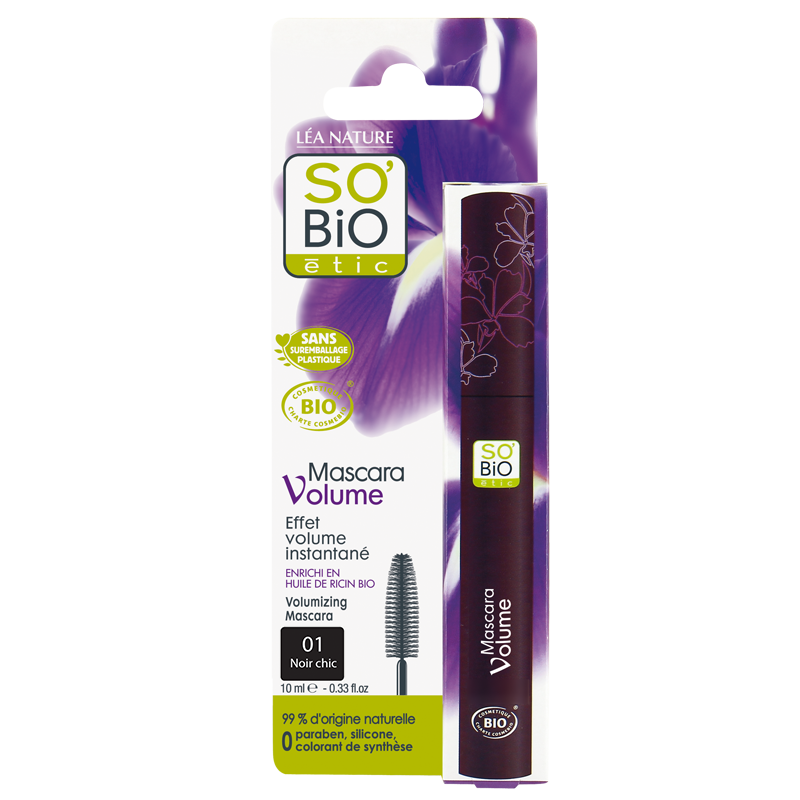 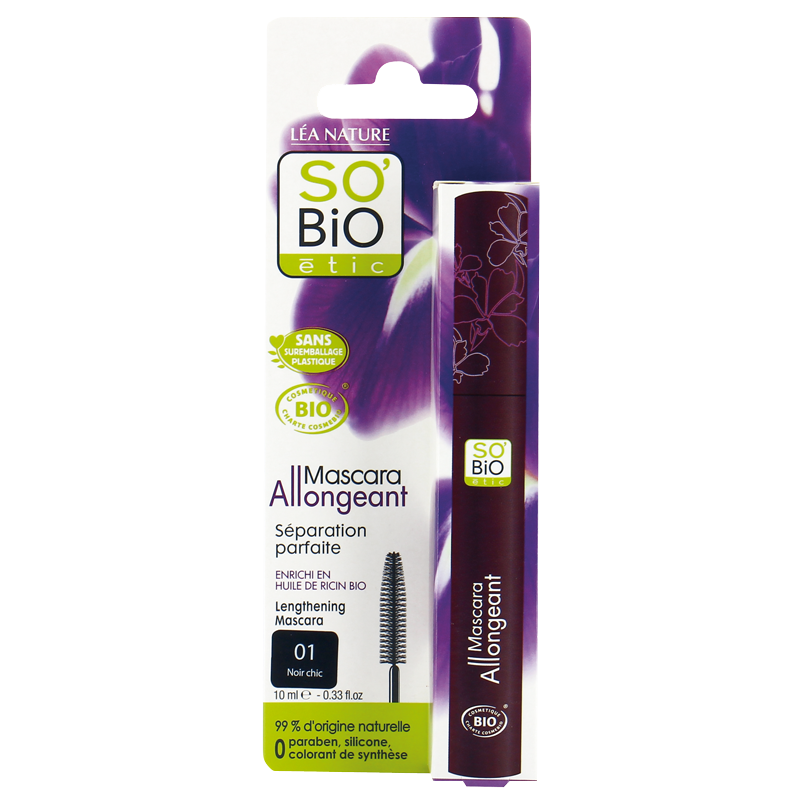